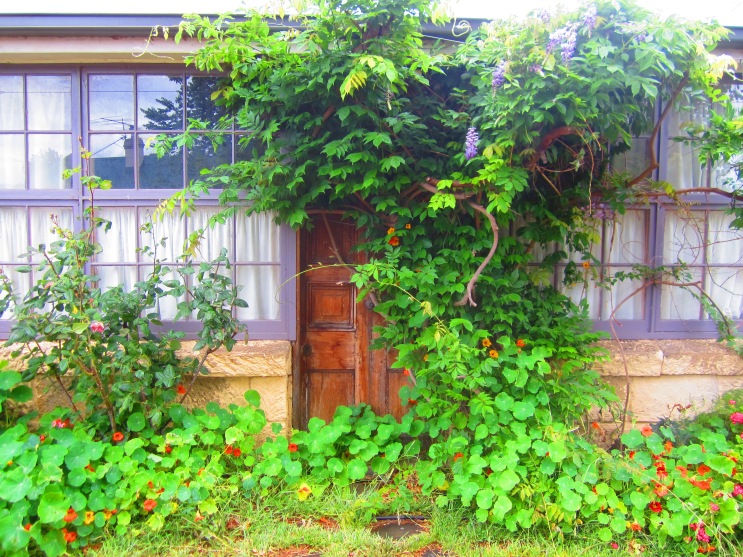 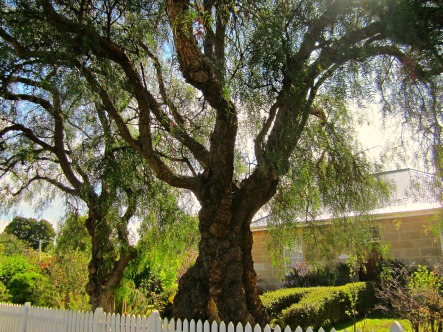 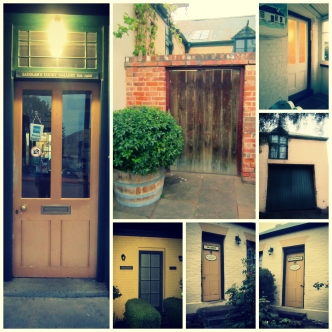 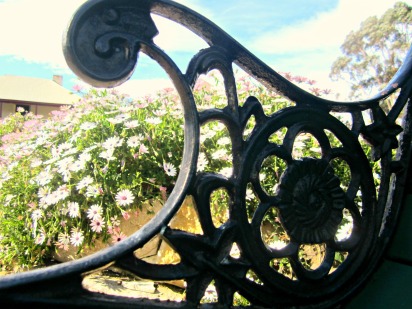 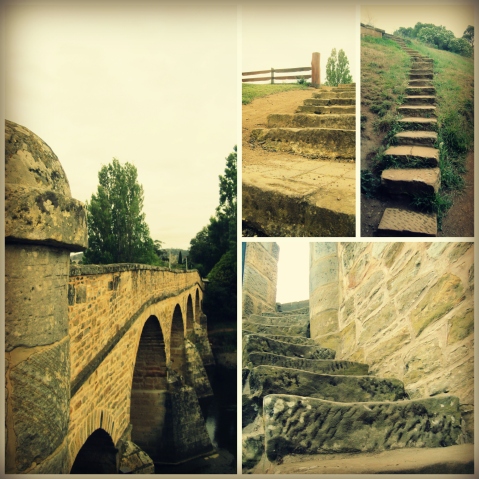 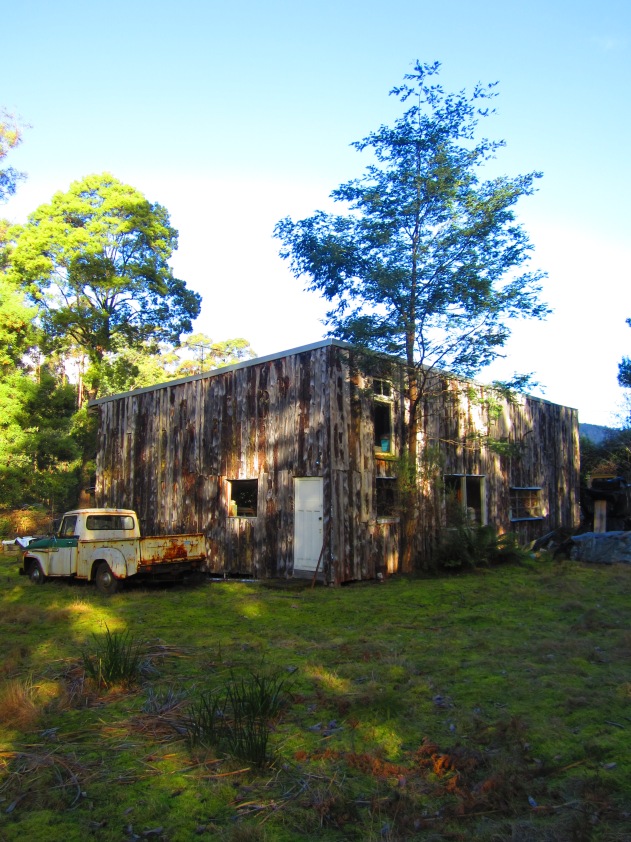 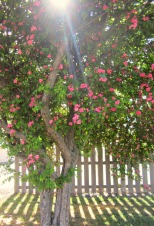 The older you get, the more I grow on you.. 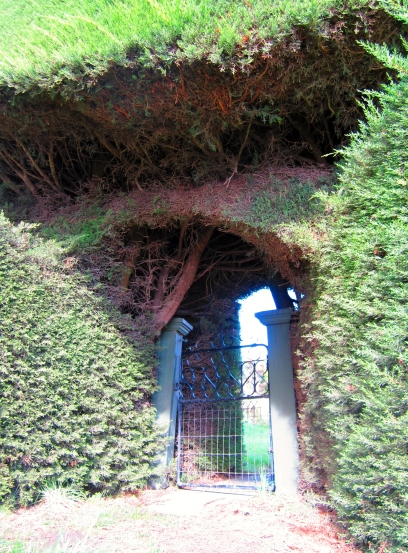 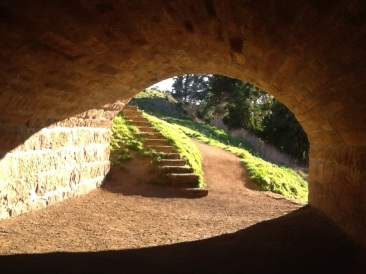 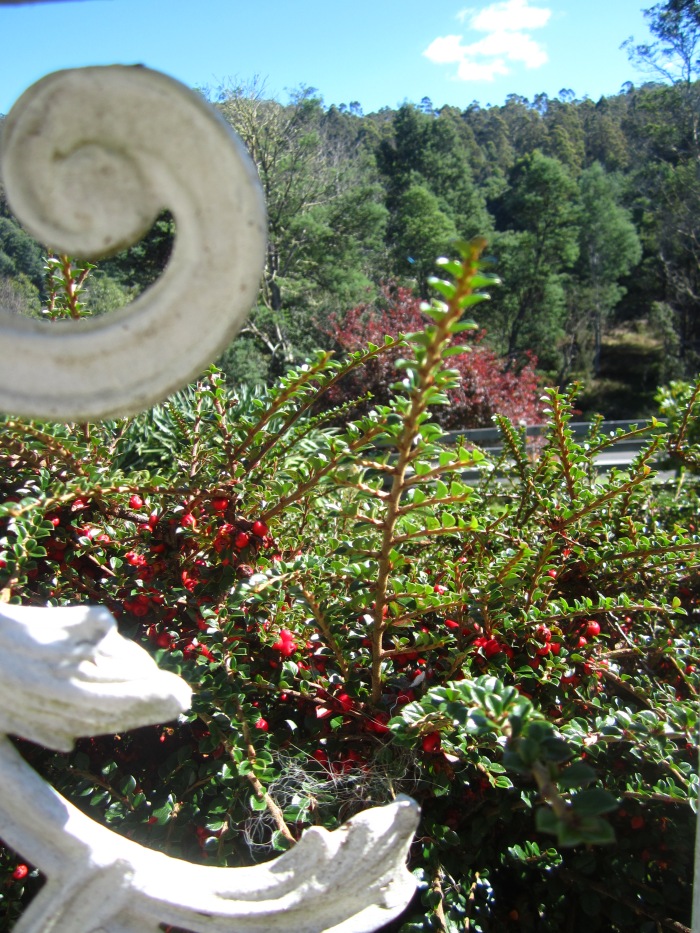 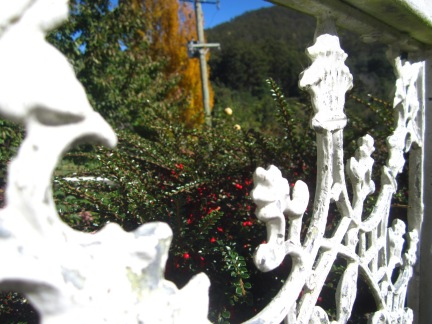 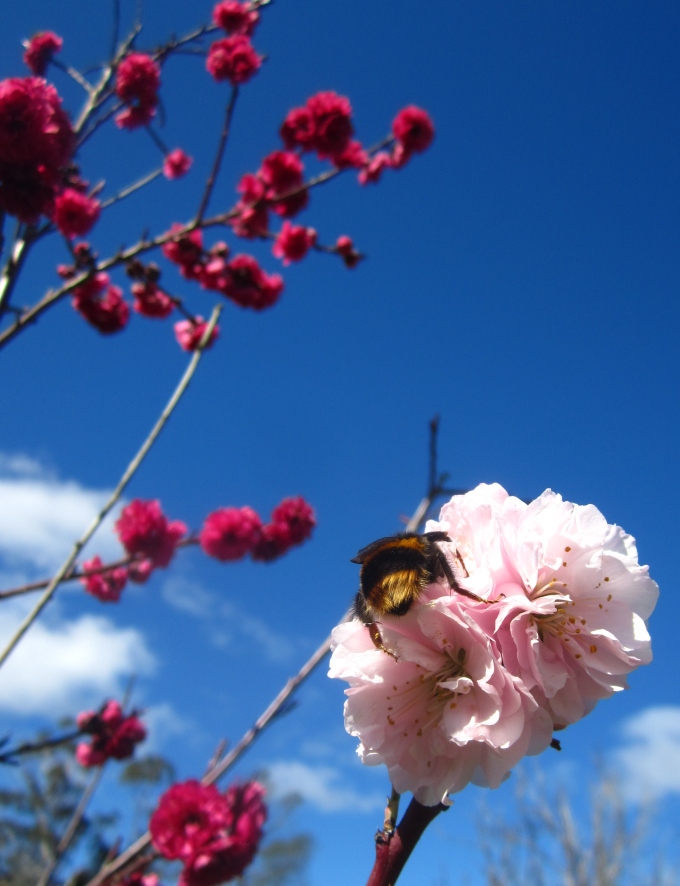 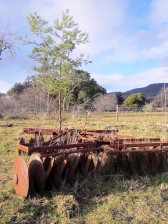 Keep your hand on the plough 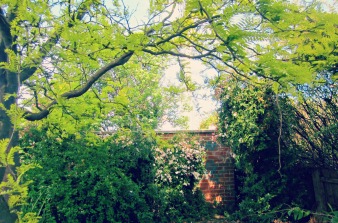 So much time and effort expended

to the shards that fall from the plastered façade

hand-crafted for all to view

How much more time and rest afforded

if we cheered as each piece fell down

allowed it to crumble and fall at our feet

then, rise up on this conquered ground

To re-arrange my sentiments, fix my eyes on an other-world abode

Still as a statue outside my sandstone baptism,

this divided my flesh, bone and marrow

I returned to life just as it was, but touted a whole new agenda

My circle of friends were aghast at the change,

Another life conquered in the spiritual realm, on the North Sydney Bible belt

From an altar to an unknown God – my sacrifice clearly felt

Alone among many friends, delivered to Byron Bay’s music fest

Swimming in mud, flowers in my hair, this would put her new faith to the test

We took along a son of a preacher, from the backwater of Mount Druitt ghetto

Jesus shirt, long hair, bare feet, and a heart for all folk, rock and metal.

Standing behind him in the communal space

With multiple bands on multiple stages, belting out blues, dazed in self-pity

He asked them all as they passed us and stared,

had they heard about Jesus’ name?

My heart pounded then, my eyes opened again,

just as much as when Silverchair played

So we swam in the mud, we were wrestled to the ground,

not a single clean person around

We walked and we talked, we crowded and surfed,

swam the beaches and baked on the ground

Soaked in tea tree dams to tend to our complexions,

under darkened clouds it pelted down

In the midst of sheer joy my two worlds collided,

I saw that anywhere God could be found.

to those I loved

Because they did not

I gave it up

I save Joy from

Sky image from ‘Composer in the Garden’

With but a word and warning, that nought can harm us here
When the power of the all mighty, is ours but to revere

As such, a simple gesture, to pluck off his collar in haste
Trading robes of white for white, a blackbelt round his waist

Just as Jacob endured long night, these duelling fellows and dames
Eternal glory for the fight, lest we forget His name

For the young Reverend..

The Word Made Flesh

Looking At Christian Books, Both Ancient and Modern

palliverse.wordpress.com/
"It's All Greek to YOU!"

Wanderlust Surfers
Read these lines. They already read you.

Men of One Accord

I will let you see my world through my lens

beauty is in the eye of the beholder

Promoting meaningful connection between churches and families of kids with disabilities for the purpose of making disciples of Jesus Christ.

Coffee with the King

It's worth reading about...

Write Your Own Story

Count the stars of heaven
Blog at WordPress.com.